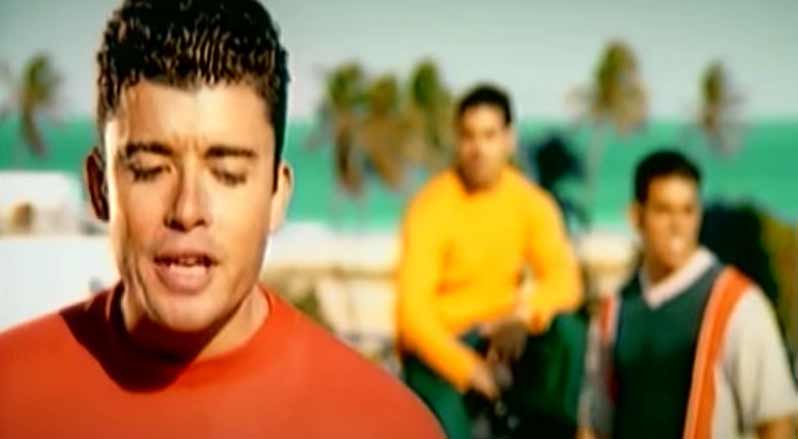 No Mercy – Where Do You Go 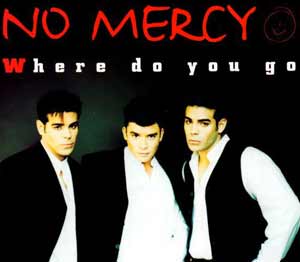 No Mercy – Where Do You Go – Official Music Video

“Where Do You Go” was written by Peter Bischof and Franz Reuther for Eurodance band La Bouche. The song was included on their 1995 album “Sweet Dreams”. No Mercy’s cover was released in May 1996 as the second single from the group’s debut album “My Promise” (“No Mercy” in North America). “Where Do You Go” topped the singles chart in Ireland and reached the top ten in several countries, including #2 in the UK, #3 in Germany and #5 in the United States.

No Mercy – Where Do You Go – Lyrics

Read “Where Do You Go” by No Mercy on Genius