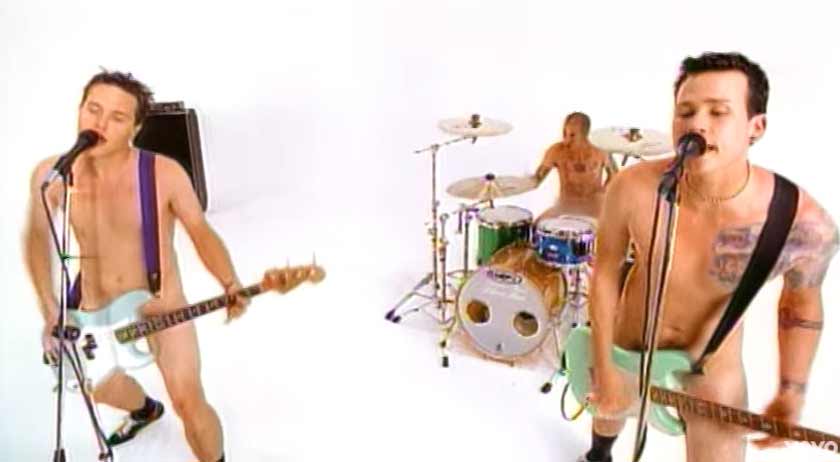 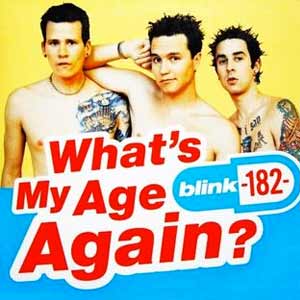 “What’s My Age Again?” was written by Blink-182 members, Mark Hoppus and Tom DeLonge. The song was released as the lead single from the band’s third studio album, “Enema of the State”. The single was released in April 1999 peaking at #2 on the Billboard’s Alternative Songs chart in the United States and at #4 in Italy.