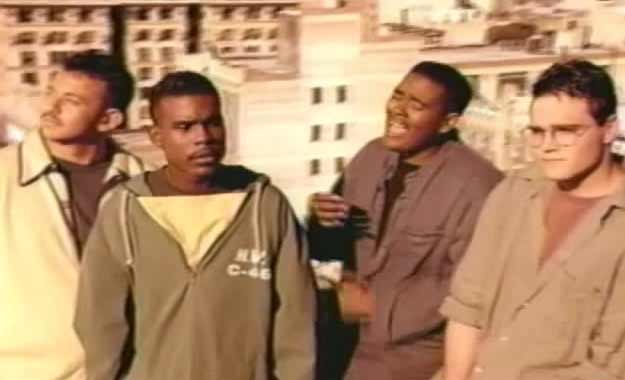 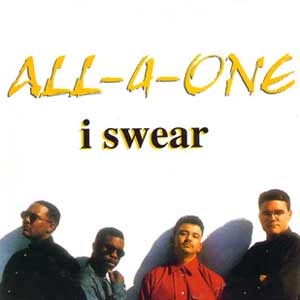 All-4-One – I Swear – Official Music Video. “I Swear” was written by Gary Baker and Frank J. Myers and originally recorded and released by country music singer, Michael Montgomery (December 1993). The All-4-One’s version was released as the second single from their debut, eponymous album, in April 1994. The single hit number one in many countries, including the United States, Australia and Germany. In the UK, the single peaked at #2.

Read “I Swear” by All-4-One on Genius