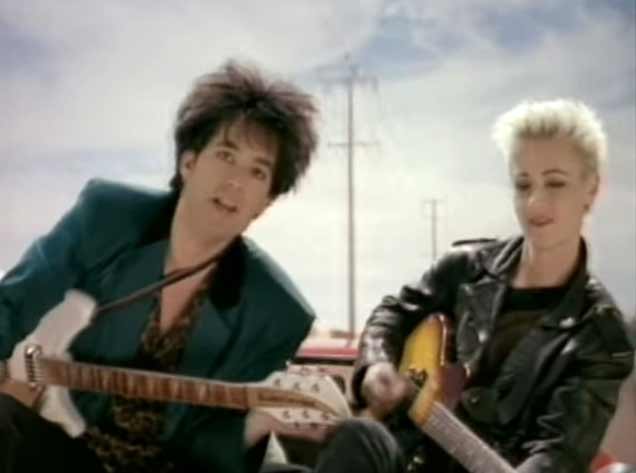 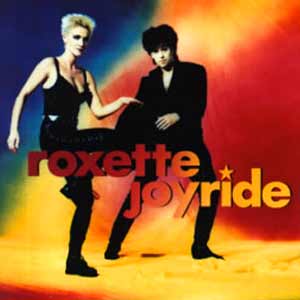 Roxette – Joyride – Official Music Video. “Joyride” was written by Per Gessle. The song was released as the lead single from the duo’s third studio album of the same name. The single was released in February 1991 topping the singles charts in many countries, including the United States, Canada, Australia or Germany. In the UK, it charted at #4.

Read “Joyride” by Roxette on Genius