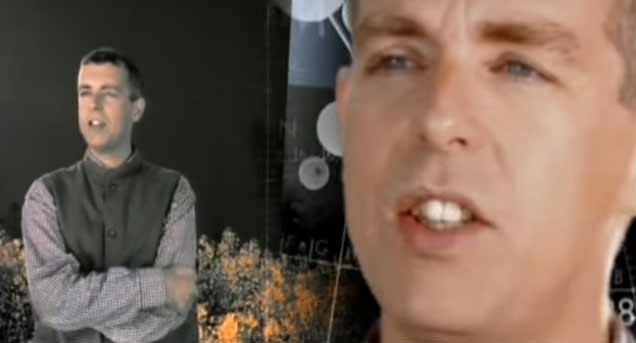 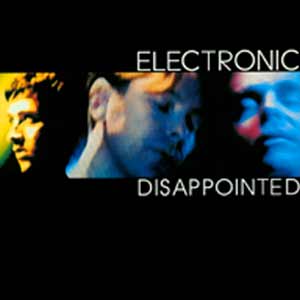 Electronic – Disappointed – Official Music Video. “Disappointed” was written by band members Johnny Marr (The Smiths) and Bernard Sumner (Joy Division, New Order) with Neil Tennant of Pet Shop Boys, for the soundtrack album “Songs from the Cool World” for 1992 film “Cool World” (starring Kim Basinger, Gabriel Byrne and Brad Pitt). The song appears also on Electronic’s 2006 compilation album, “Get the Message – The Best of Electronic”.
The single was released in June 1992 with “Idiot Country Two” on the B-side. It charted at number 6 on the UK singles chart and on Billboard Hot Dance Singles Sales chart in the United States.

Read “Disappointed” by Electronic on Genius