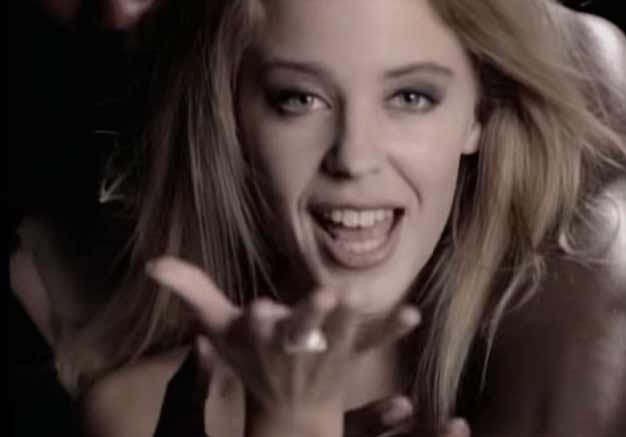 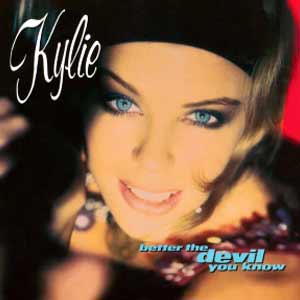 Kylie Minogue – Better The Devil You Know – Official Music Video. “Better The Devil You Know” was written by Mike Stock, Matt Aitken and Pete Waterman. The song was released as the lead single from Kylie’s third studio album, “Rhythm of Love”. The single was released in April 1990 with “I’m Over Dreaming (Over You)” on the B-side. The single hit number 1 spot on the singles chart in Israel. It also charted as #2 in the UK and #4 in Australia.

Read “Better the Devil You Know” by Kylie Minogue on Genius