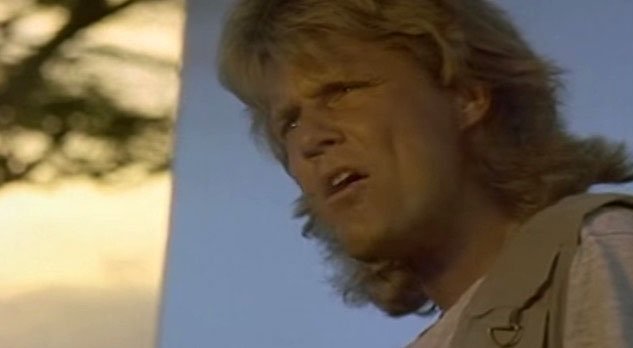 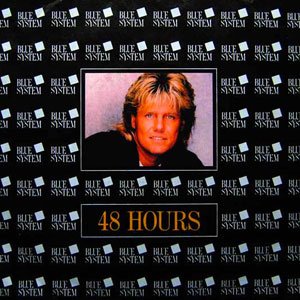 Blue System – 48 Hours – Official Music Video
The song was written by the project’s frontman and ex-Modern Talking member, Dieter Bohlen. “48 Hours” was released as the lead single from Blue System fourth studio album, “Obsession”. The single was released in April 1990 with the instrumental version of the song on the B-side. “48 Hours” peaked at #28 in Austria and #29 in Germany.