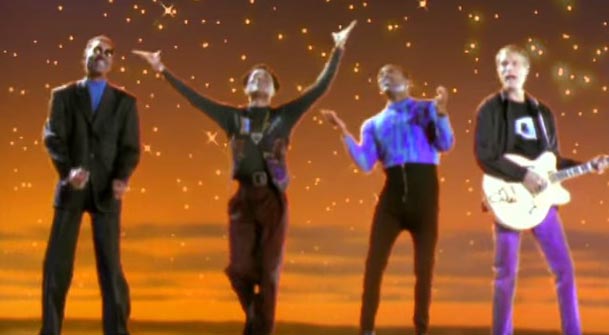 Londonbeat – You Bring On The Sun

Londonbeat – You Bring On The Sun – Official Music Video

“You Bring On The Sun” was written by Londonbeat members, George Chandler, Jimmy Chambers, Jimmy Helms and William Henshall. The song was released as the lead single from the group’s third studio album, “Harmony”. The single was released in June 1992. It peaked at #5 in the Netherlands, #6 in Germany, #9 in Sweden and #10 in Austria.

Londonbeat – You Bring On The Sun – Lyrics

Read “You Bring on the Sun” by London Beat on Genius