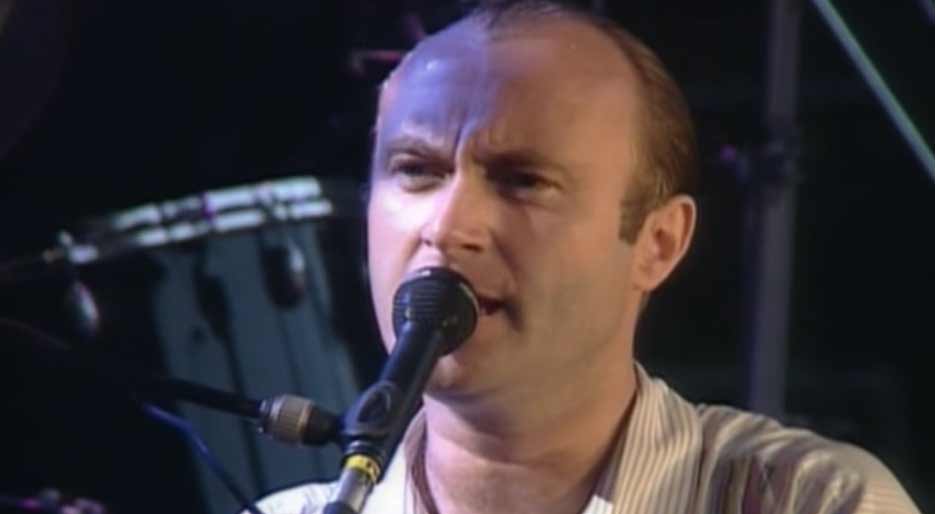 Phil Collins – Do You Remember 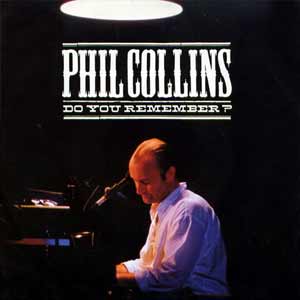 “Do You Remember” was written by Phil Collins for his Phil Collins fourth solo studio album …But Seriously (1989). The studio version was released as a single in the United States, Canada, and Japan in April 1990. The live version (scroll down for music video) was released in Europe as the lead single from the live album, “Serious Hits… Live!” in November 1990. “Do You Remember”. The single peaked at #4 on Billboard Hot 100 chart in the United States and topped the Billboard’s Hot Adult Contemporary Tracks chart.

Phil Collins – Do You Remember – Lyrics

Read “Do You Remember?” by Phil Collins on Genius