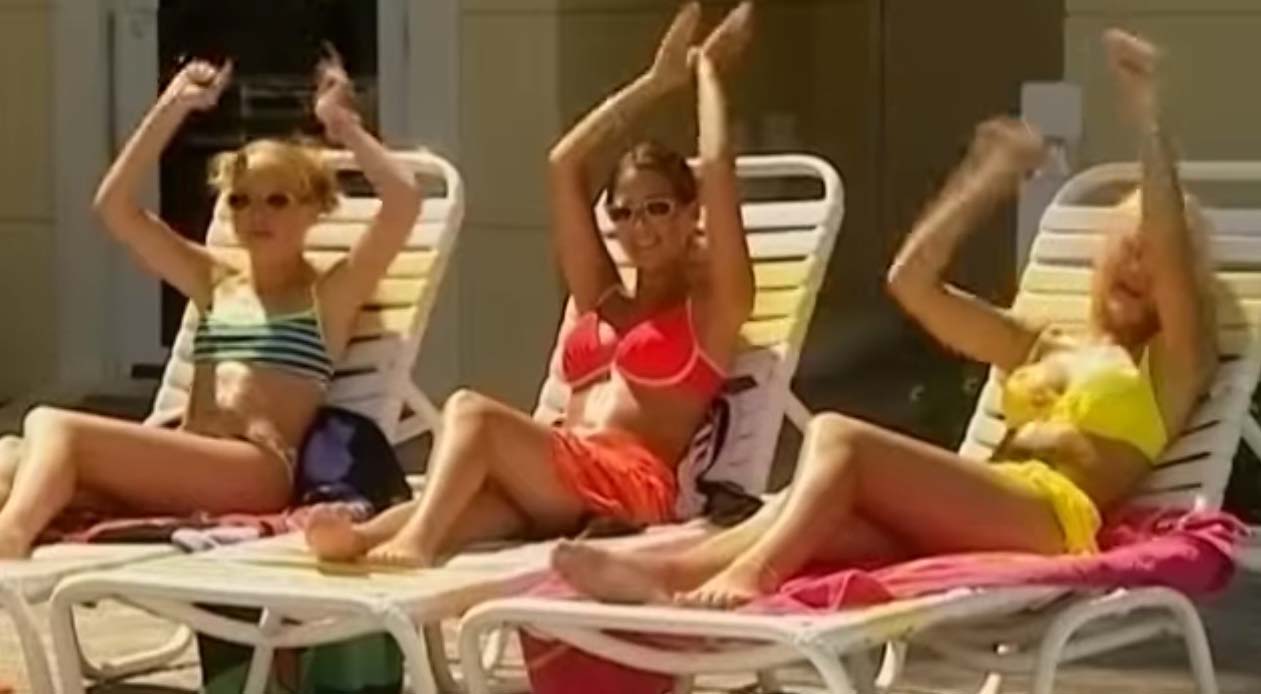 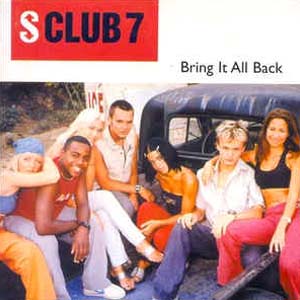 S Club 7 – Bring It All Back – Official Music Video
“Bring It All Back” was written by S Club 7, along with Eliot Kennedy, Tim Lever and Mike Percy. The song was released as the lead single from the group’s debut album, “S Club”. The single was released in June 1999 topping the singles charts in the UK, Scotland and New Zealand.

Read “Bring It All Back” by S Club 7 on Genius