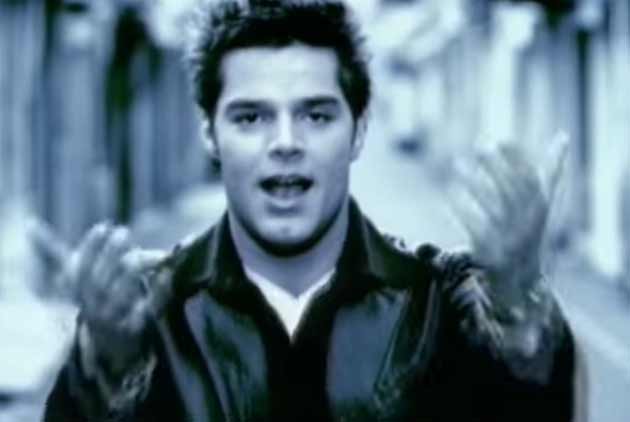 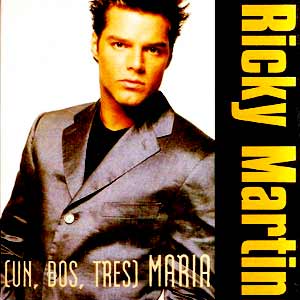 Ricky Martin – María – Official Music Video. “María” was written by Luis Gómez, Escolar K. C. Porter and Ian Blake. It was released as the second single from Ricky Martin’s (born Enrique Martín Morales) third studio album “A Medio Vivir” (Half Living). It was released in November 1995 hitting number 1 spot in the singles charts in Spain, France and Australia. It also reached the top ten in many other singles charts, including #2 on European Hot 100 chat and #6 in the UK.
There are four different versions of music video for “María”.