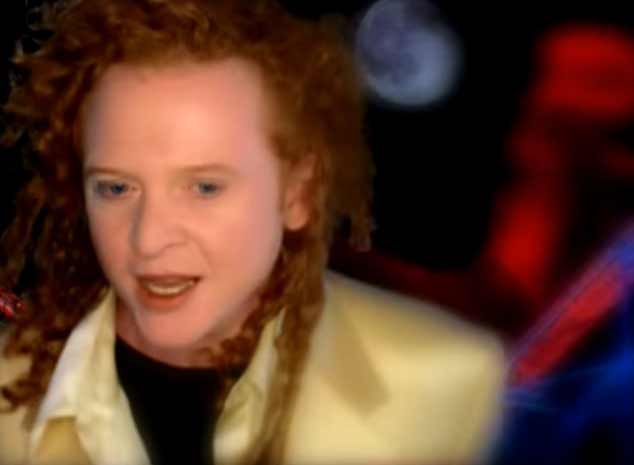 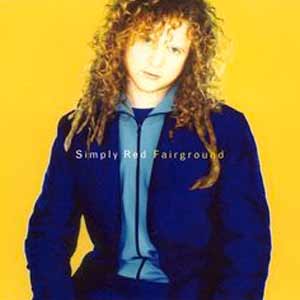 Simply Red – Fairground – Official Music Video. “Fairground” was written by band’s frontman Mick Hucknall, René ter Horst, Gaston Steenkist and Sérgio Mendes. It was released as the lead single from the Simply Red’s fifth studio album “Life”. The single was released in September 1995 topping the singles charts in the UK, Ireland and Italy.
The music video was filmed at the “Blackpool Pleasure Beach” amusement park near the Fylde coast in Blackpool, UK.