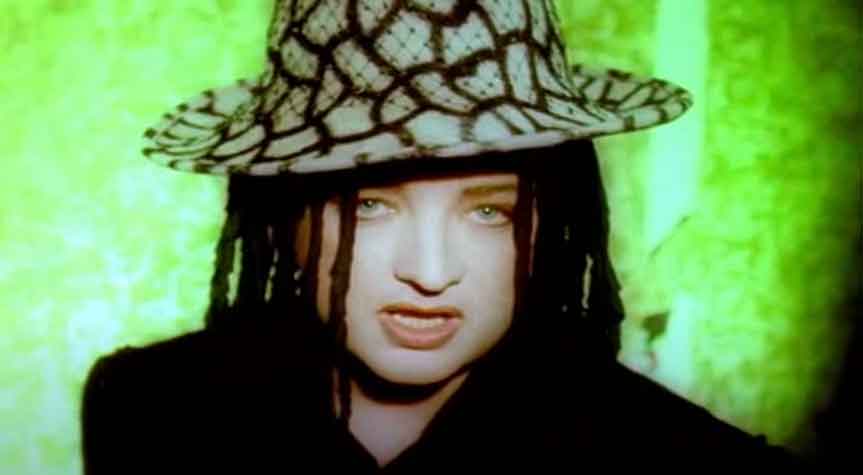 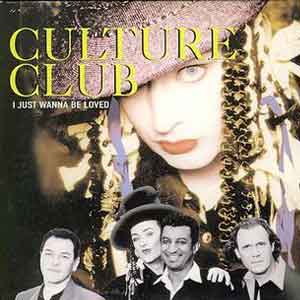 Read “I Just Wanna Be Loved” by Culture Club on Genius