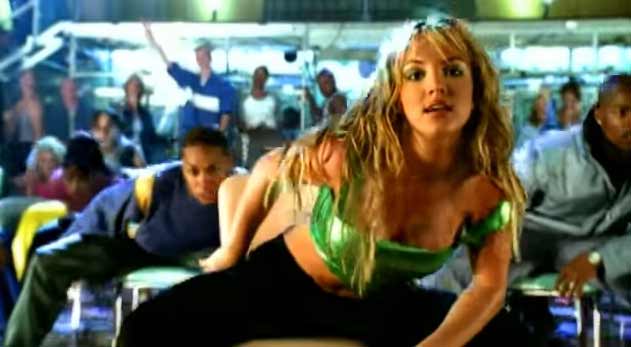 Britney Spears – (You Drive Me) Crazy 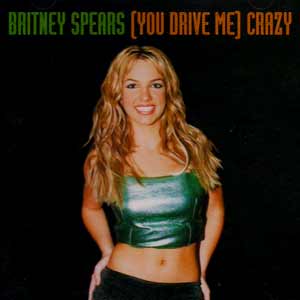 Britney Spears – (You Drive Me) Crazy – Official Music Video
“Britney Spears – (You Drive Me) Crazy” was written by Jörgen Elofsson, Per Magnusson, David Kreuger, and Max Martin. The song was released as the third single from Spears’ debut album “…Baby One More Time”. The remixed version ((The Stop! Remix)) was featured on the soundtrack to John Schultz’s 1999 teen romantic comedy, “Drive Me Crazy” (starring Melissa Joan Hart and Adrian Grenier). The song was released in August 1999 topping the singles charts in Spain, Japan, and Belgium.

Read “(You Drive Me) Crazy” by Britney Spears on Genius