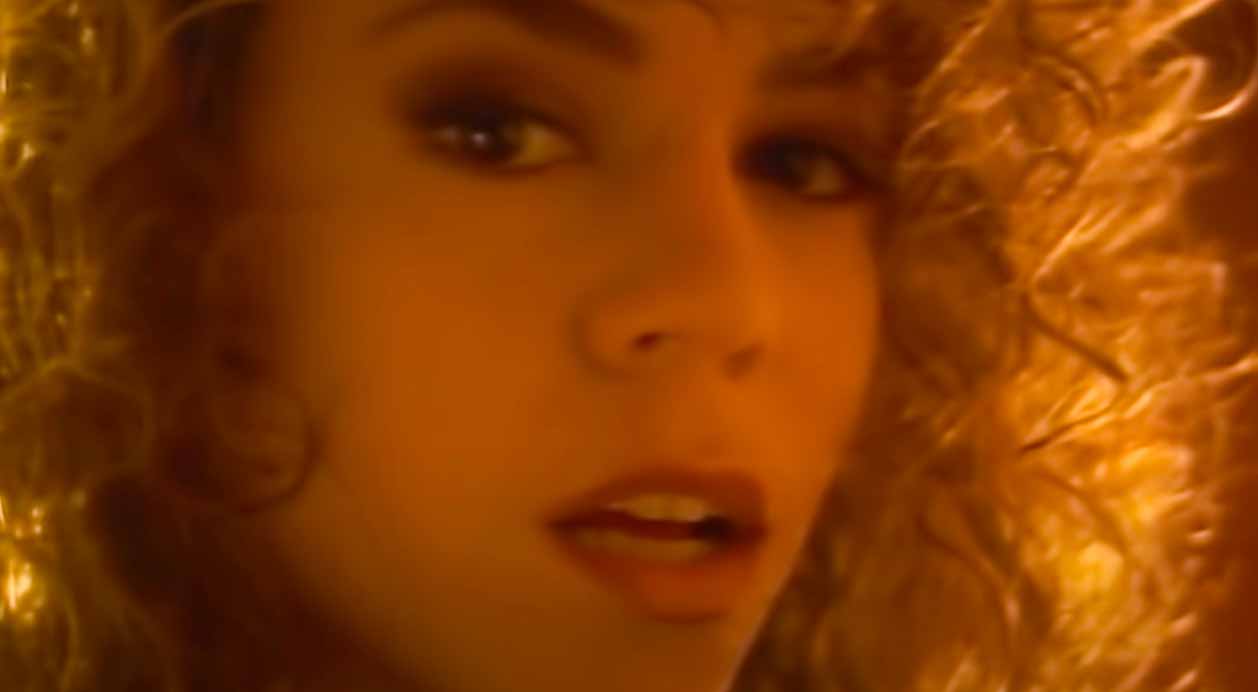 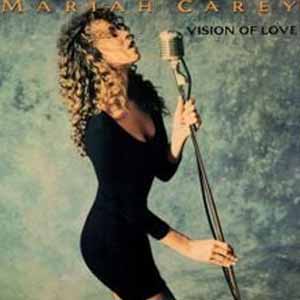 Mariah Carey – Vision Of Love – Official Music Video
The song was written by Mariah Carey and Ben Margulies. “Vision Of Love” was released as the lead single self-titled debut studio album. The single was released in May 1990 with “Special excerpts from the debut release “Prisoner/All in Your Mind/Someday”” on the B-side. (“Sent from Up Above” in the UK). The single hit number one spot in the United States, New Zealand, and Canada.

Read “Vision of Love” by Mariah Carey on Genius