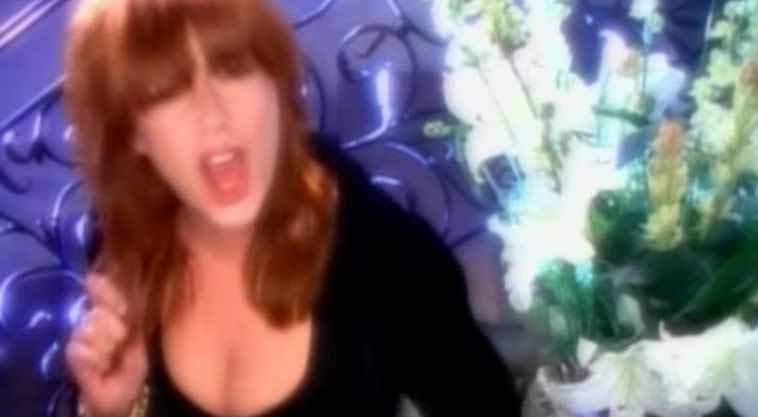 Divinyls – I Touch Myself 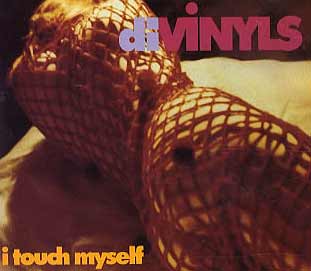 Divinyls – I Touch Myself – Official Music Video.
“I Touch Myself” was written by band members lead vocalist Christina Amphlett and guitarist Mark McEntee along with Tom Kelly and Billy Steinberg. The song was released as the lead single from DiVinyls’ fifth, self-titled album. The single was released in November 1990 charting at number topping the singles chart in Australia. It peaked at #4 in the United States and #10 in the UK.

Divinyls – I Touch Myself – Lyrics

Read “I Touch Myself” by Divinyls on Genius