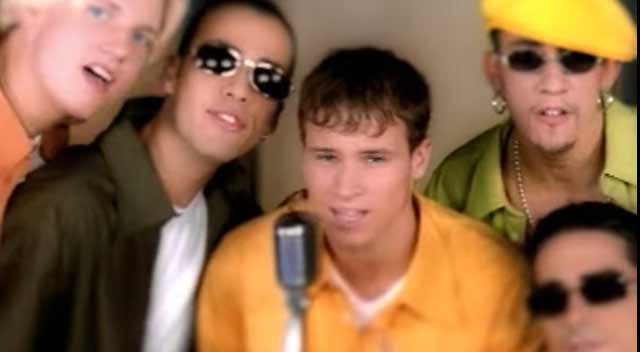 Backstreet Boys – All I Have To Give 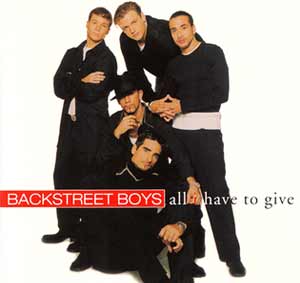 Backstreet Boys – All I Have To Give – Official Music Video.
The song was released as the third single from group’s second studio album, “Backstreet’s Back” (1997). The single was released in January 1998 hitting number 1 spot on Spanish singles chart. It reached the top ten in numerous countries, including #2 in the UK and #5 on Billboard Hot 100 chart in the United States.

Backstreet Boys – All I Have To Give – Lyrics

Read “All I Have To Give” by Backstreet Boys on Genius