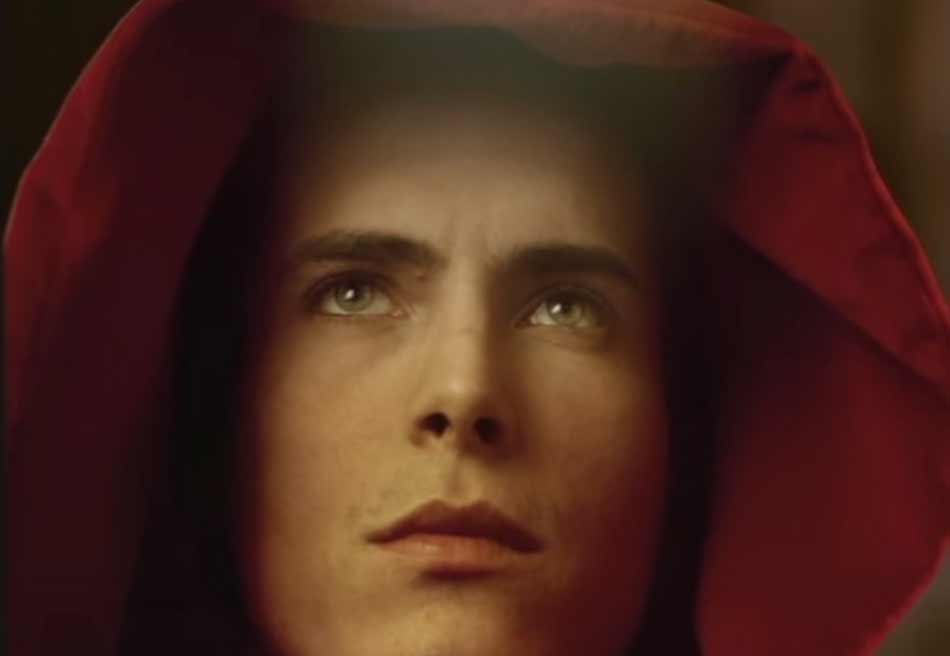 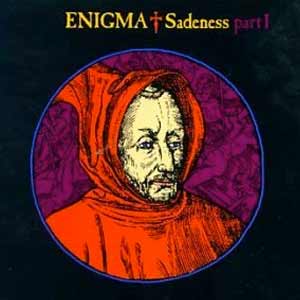 Enigma – Sadeness – Part i – Official Music Video. The song was written by Michael Cretu, Fabrice Cuitad and Frank Peterson. “Sadeness” was released as the first single from the group’s debut album “MCMXC a.D.” (1990). The single was released in November 1990 hitting number 1 in the singles charts in many countries, including the United Kingdom, Germany and Japan. It also reached number 5 in the Billboard Hot 100 chart in the United States.
The French lyrics in “Sadeness” are whispered by Michael Cretu’s then-wife, Sandra.

Read “Sadeness (Part I)” by Enigma on Genius