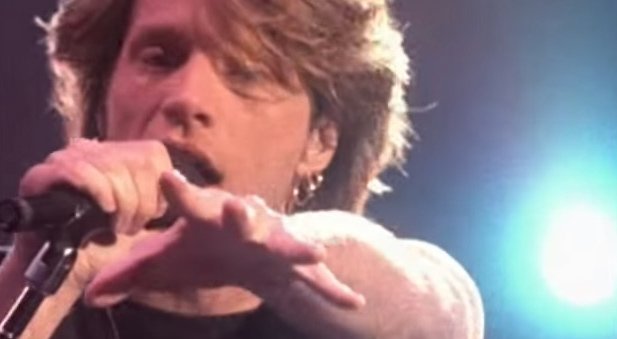 Bon Jovi – In These Arms 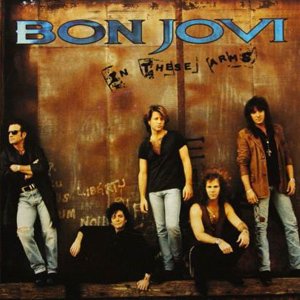 Bon Jovi – In These Arms – Official Music Video. “In These Arms” was written by band members, vocalist Jon Bon Jovi, guitarist Richie Sambora and keyboardist David Bryan. The song was released as the third single from Bon Jovi’s fifth studio album, “Keep The Faith” (1992). The single was released in May 1993 peaking at #6 in Canada, #9 in the UK and #10 in Australia. In the United States, it charted at #27 on the Billboard Hot 100 chart.

Bon Jovi – In These Arms – Lyrics

Read “In These Arms” by Bon Jovi on Genius