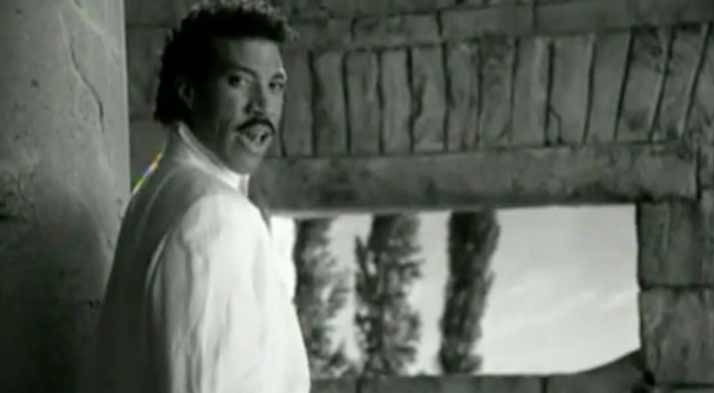 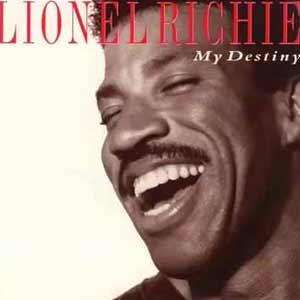 Lionel Richie – My Destiny – Official Music Video. “My Destiny” was written by Lionel Richie for his 1992 compilation album, “Back To Front”. This previously unreleased track was released as the second single from this album topping the singles chart in the Netherlands. It also charted at #7 in the UK and on Billboard Hot Adult Contemporary Track chart in the United States.

Read “My Destiny” by Lionel Richie on Genius